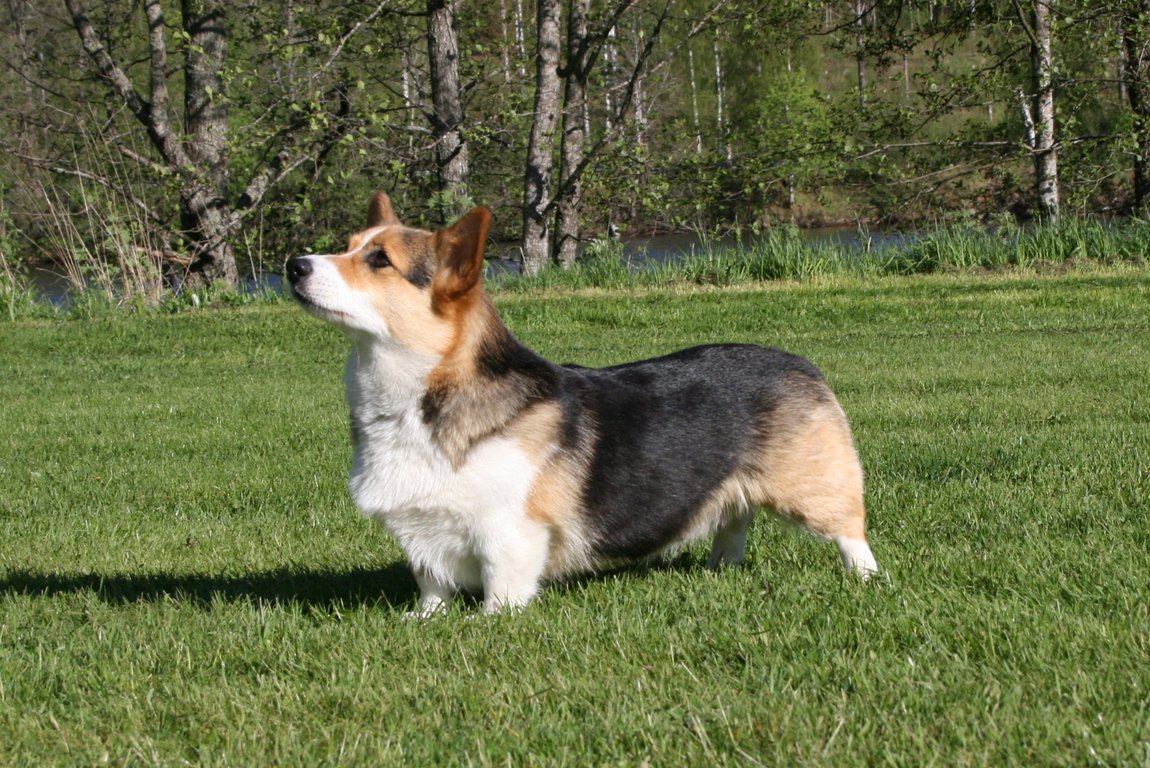 Carrie is a very happy and positive bitch with tons of energy. Quick to react and a fast learner which is both good and bad. This trait is, funnily enough, always passed down to her pups, as you never find them where you place them.

She is a Swedish exhibition champion; Carries eyes are examined and UA & she is vWd-free 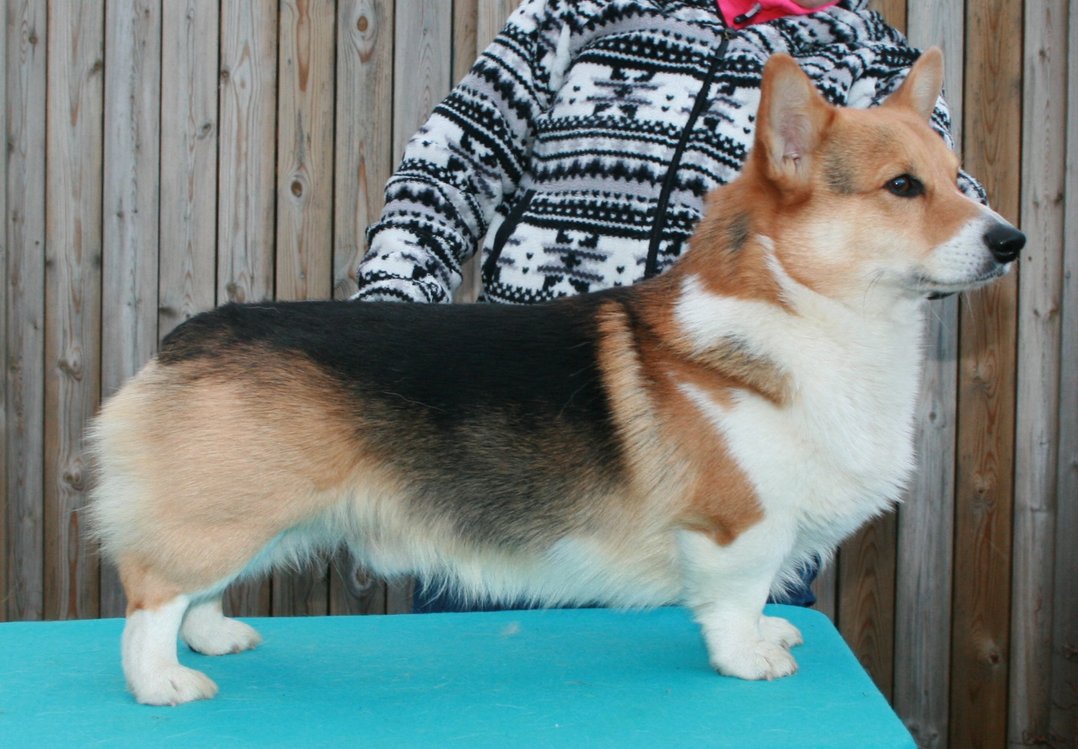 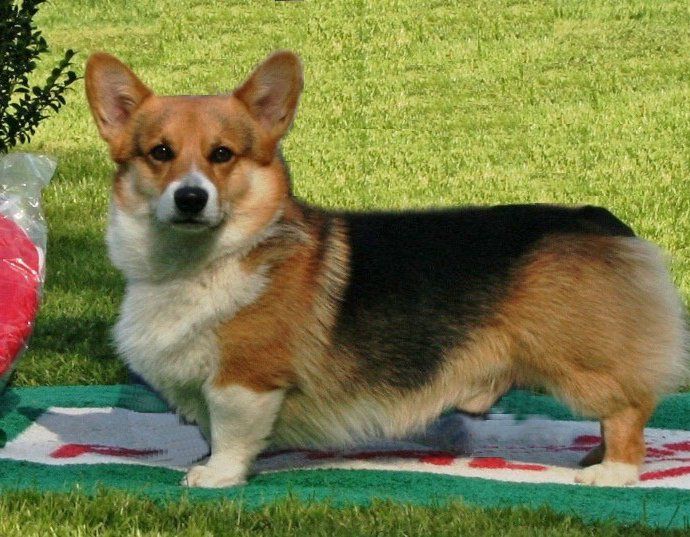 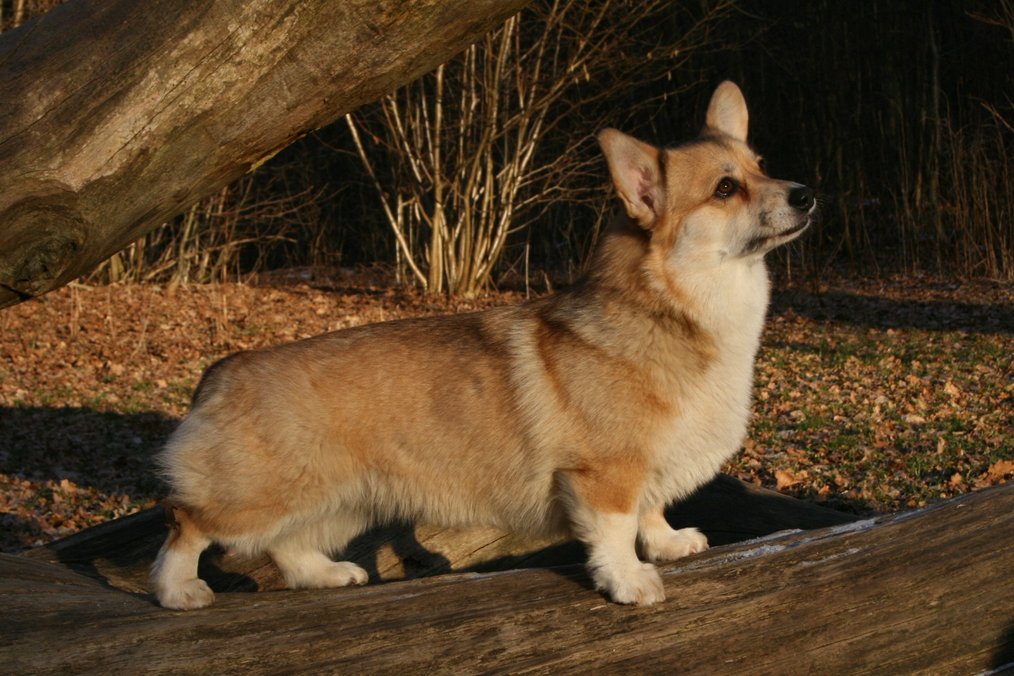 Leo has inherited his mothers traits; also a very quick thinker and has plenty of energy. He is not afraid of exploring new situations and finding out for himself if there is danger or not.

He has done really well in exhibitions and received 3 certificates before his 2nd birthday.

which all resulted in Nordic champion.

He has 6 groupplacings and 1 BIS-4 placing.

Leo has 4 litters in Sweden.

He eyes are examined and UA which means he is available for breeding for suitable bitches.